Diving by Region Diving by Type

Search for a company in Sharm El Sheikh

Want to Run Your Own
My Guide Website?
Find Out More 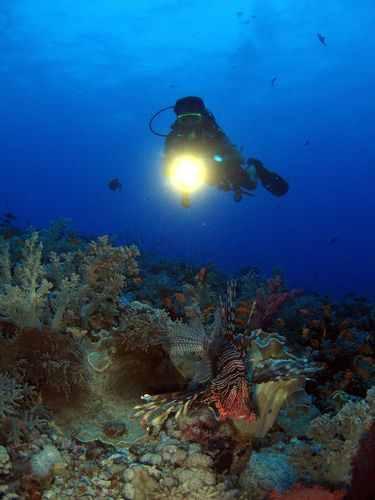 All the diving schools are managed by Mr. Andreas Wyss. Discover fascinating underwater worlds with the MAGIC DIVERS team.

Login to create your guides for Sharm El Sheikh.

Add to My Guide

All of our providers offer 24/7 support

Create & Share your own Guide to Sharm El Sheikh with friends and family!

Add your recommended places to visit by browsing the website and pressing the icon.

Create your own guide of favourite 'must see' places

Earn your Local Expert badge by Sharing your guides with others

We Are Part of the My Guide Network!

My Guide Sharm El Sheikh is part of the global My Guide Network of Online & Mobile travel guides.

We are now in 120+ Destinations and Growing. If you are interested in becoming a local travel partner and would like to find out more then click for more info about our Website Business Opportunity.